We need your hugs! You'll find more than a job at Greencroft Communities. It's a place where connections are forged with our wonderful seniors and amazing staff.

Apply at Our Campuses 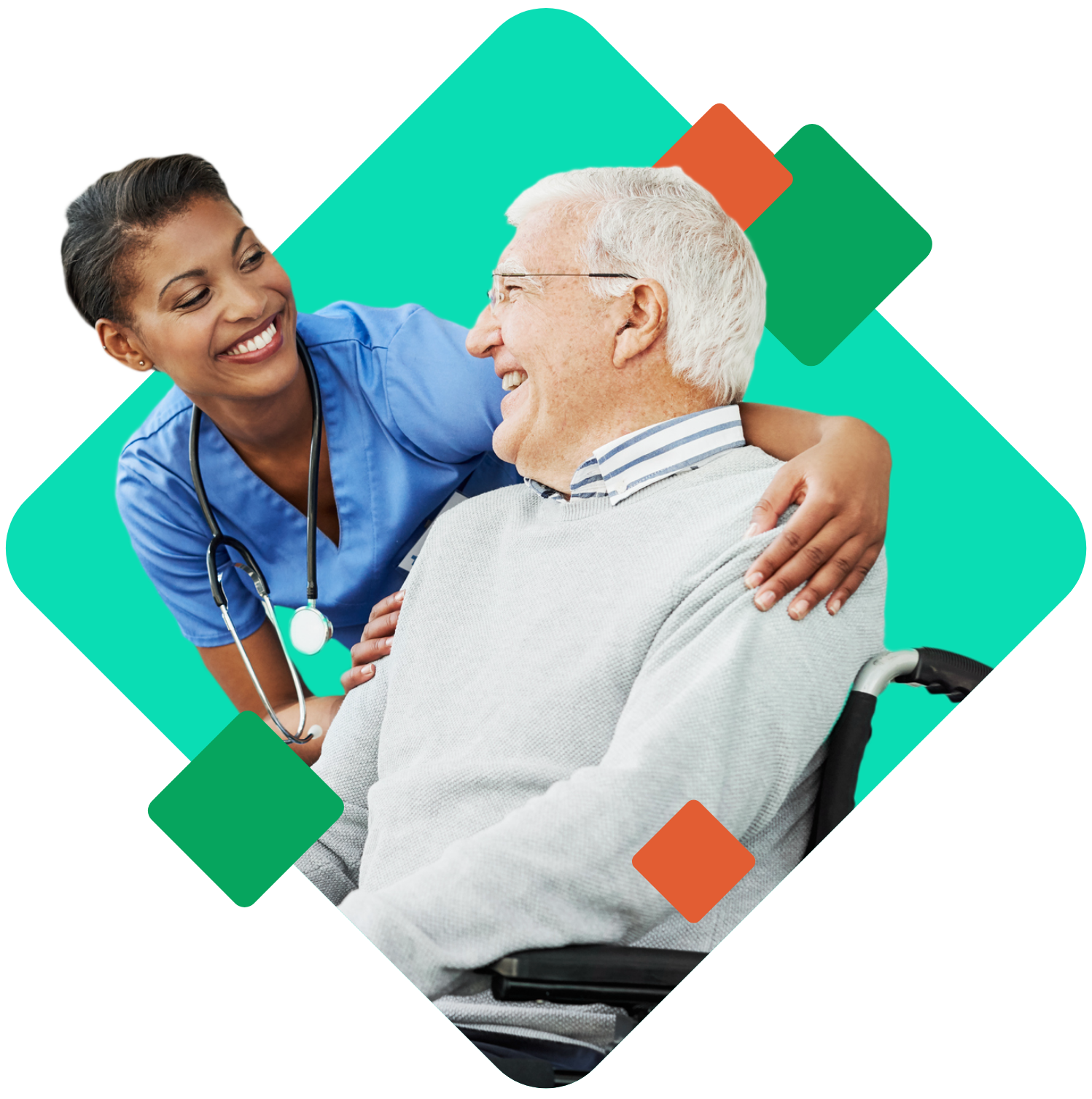 Getting started is easy. 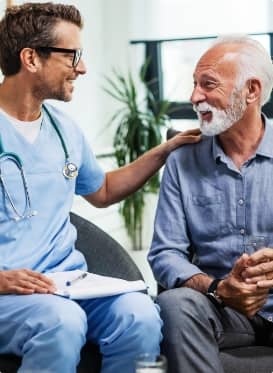 “We work as a team. We help each other out. It just feels – like a family.” 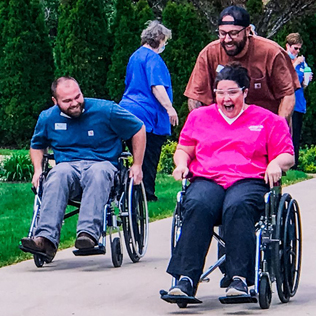 Who says work can't be fun? Check out the wheelchair races Golden Years Homestead in Fort Wayne had during "Golden Week." Even our VP, Steve, participated (but Dot left him in the dust)! We are so thankful for all of our employees and residents and all of the fun we have together! 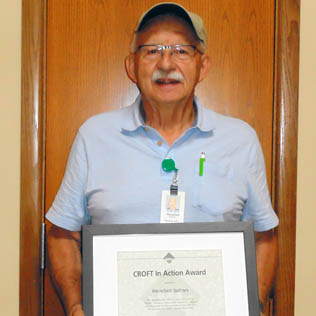 Herschell Suitors was recently honored with Greencroft Goshen's CROFT in Action Award for his excellent customer service! His nominator wrote:

"I would like to nominate Herschell Suitors for the CROFT in Action award. A resident called this morning and asked if I could tell her the name of the driver she had last week to take her to the doctor. She then asked if it would be possible to clone him! The resident stated that he was so dear; she had gotten some bad news at her doctor appointment and was directed to go to the hospital. She was anxious because she didn’t know how she was going to get to the hospital. Herschell reassured her that we would figure out a way to get her there. He then looked at the schedule and determined he would have time to take her. He made arrangements with the office and with the resident to add this to his schedule. She stated she felt so relieved and appreciated him going the extra mile to reassure her that her needs would be met. She said, 'He is the best thing since sliced bread.' This is just one example of Herschell going the extra mile to meet the needs of our residents. He always treats residents with respect and is always willing to help out his fellow drivers if/when things get jammed up." 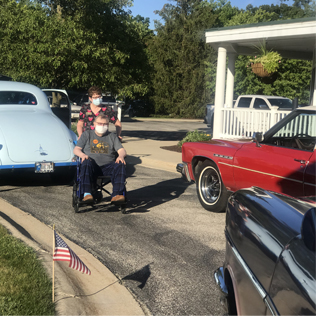 Several of our amazing Oak Grove team members orchestrated a Father's Day car show for the residents. They called some friends whom they knew were car enthusiasts, and they rallied and put together a wonderful evening. It was a great time that was enjoyed by all! We truly appreciate our employees and everything they do for our residents! 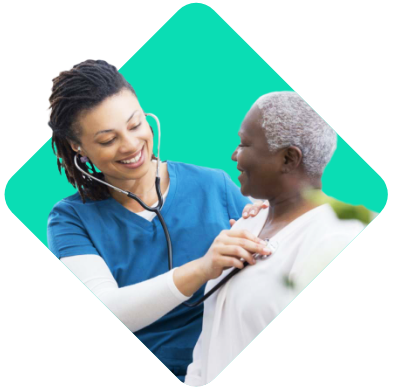 Start your career as a Certified Nursing Assistant with us! You can look forward to enriching the lives of others by virtue of your compassion and responsiveness to help those with medical needs. A CNA is a vital asset to our caring community.

As CNA you would provide high quality daily care to our residents. This includes bathing, dressing, feeding, taking and recording vital signs, as well as helping residents with activities of daily living. 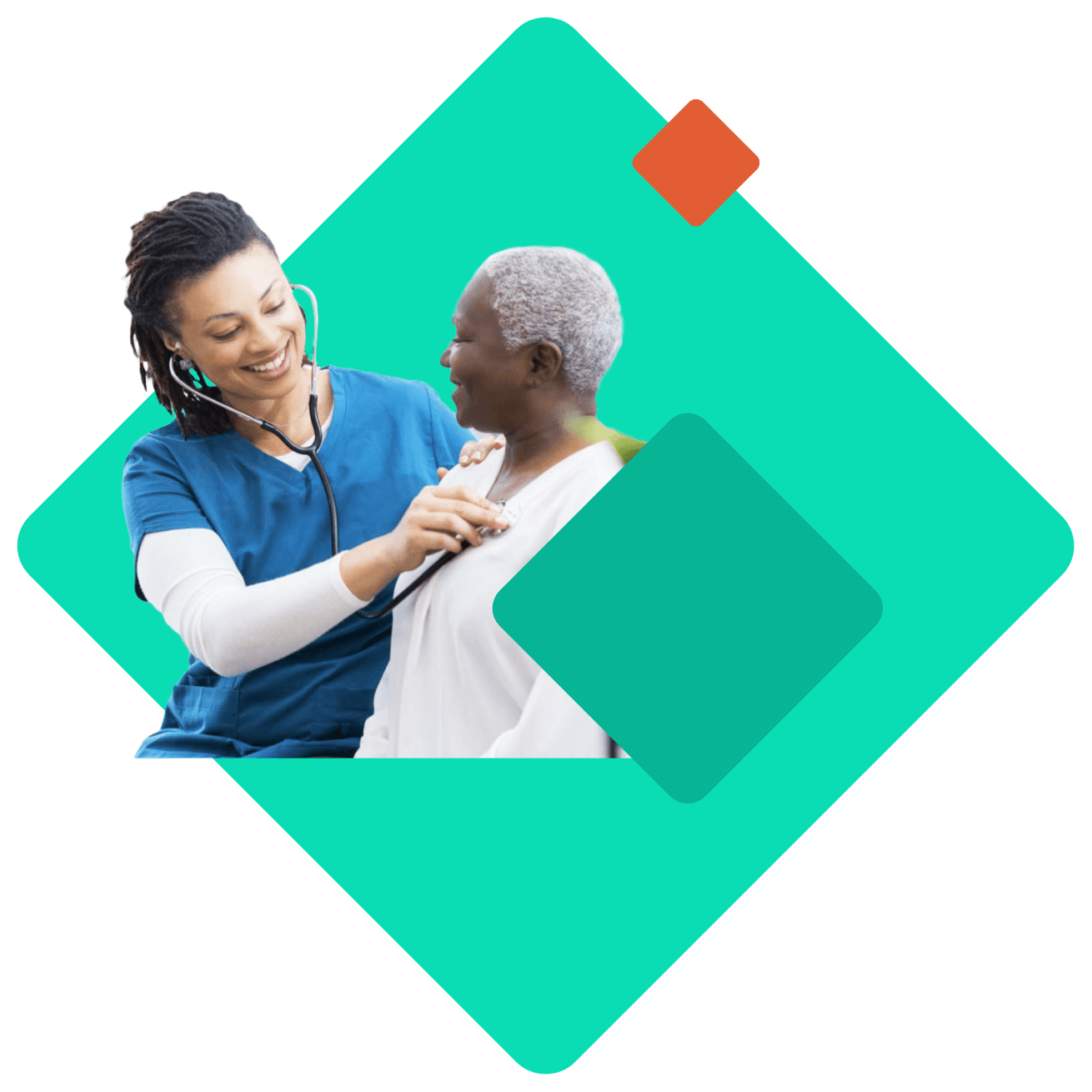